Roughly half of Instagram’s users 1 billion users now use Instagram Stories every day. That 500 million daily user count is up from 400 million in June 2018. 2 million advertisers are now buying Stories ads across Facebook’s properties. 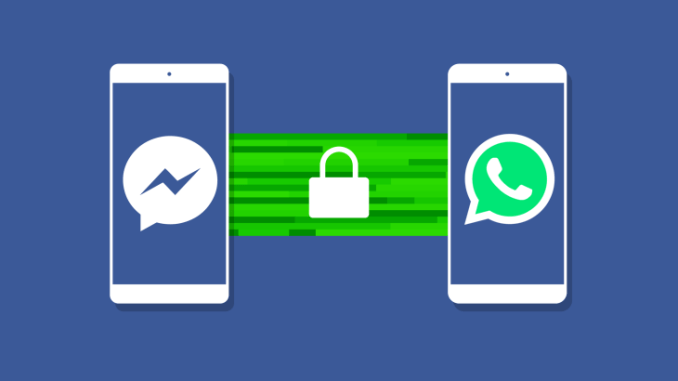 Zuckerberg was asked about Facebook’s plan to unify the infrastructure to allow encrypted cross-app messaging between Facebook Messenger, Instagram, and WhatsApp, as first reported by NYT’s Mike Isaac. Zuckerberg explained that the plan wasn’t about a business benefit, but supposedly to improve the user experience. Specifically, it would allow Marketplace buyers and sellers in countries where WhatsApp dominates messaging to use that app to chat instead of Messenger. And for Android users who use Messenger as their SMS client, the unification would allow those messages to be sent with encryption too. He sees expanding encryption here as a way to decentralize Facebook and keep users’ data safe by never having it on the company’s servers. However, Zuckerberg says this will take time and could be a “2020 thing”.

Facebook says it now has 2.7 billion monthly users across the Facebook family of apps: Facebook, Instagram, Messenger, and WhatsApp. However, Facebook CFO David Wehner says “Over time we expect family metrics to play the primary role in how we talk about our company and we will eventually phase out Facebook-only community metrics.” That shows Facebook is self-conscious about how its user base is shifting away from its classic social network and towards Instagram and its messaging apps. Family-only metrics could mask how teens are slipping away.